Companies like Samsung, Google, Xiaomi, Vivo, OPPO, OnePlus, Motorola etc are trying to take the number 1 spot in the market.

These are some upcoming smartphones that are ready to enter the market. Check below

Samsung globally re-released Galaxy Fold this month and could be launch in India this month. This phone has been testing by chaebol before its launch. 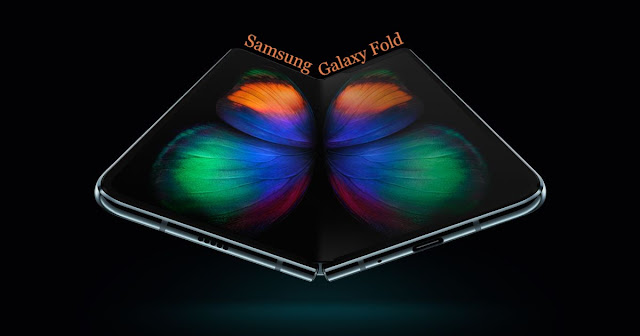 This smartphone comes with six camera setup and powered by the latest Qualcomm Snapdragon 855 AI SoC, paired with the 12GB of Ram and 512GB of Storage. 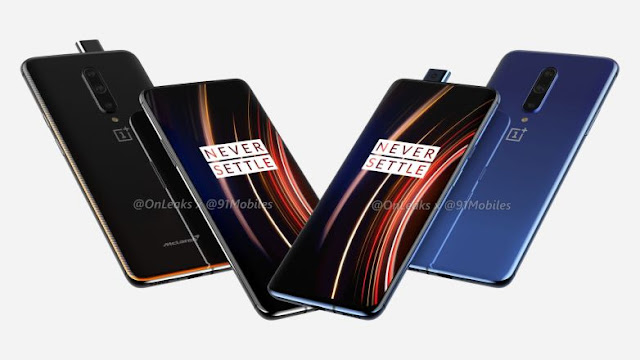 The design will be similar to OnePlus 7T, including a triple rear camera setup and pop-up selfie camera. With curved 90Hz display like earlier phone and this year OnePlus McLaren edition is expected to launch.

OPPO Reno Ace will be launching this month in China. This latest Reno series is offering 65W Super VOOC charger technology and the 90Hz display. 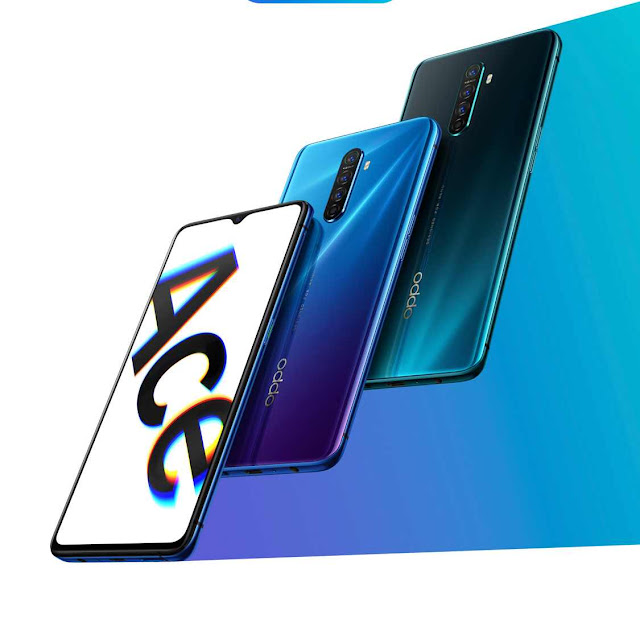 This smartphone will be powered by Qualcomm Snapdragon 855+ AI Soc, still, there is not much information about this upcoming Reno Ace smartphone.

Xiaomi India head Manu Kumar Jain said he’ll bring this smartphone in India after eight weeks. With quad-camera setup and the primary camera will be 64-megapixel. 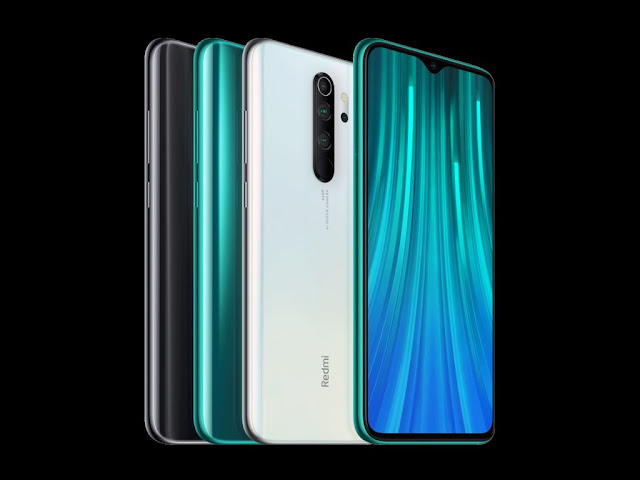 Google Pixel 4 and Pixel 4 XL is expected to launch on Google hardware event on 15th October.
Pixel device will compete with the newly launched iPhone 11 series with the triple rear camera setup. 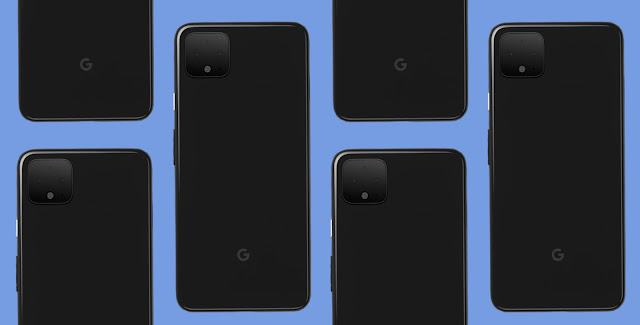 Pixel 4 series will be first to come up with a dual rear camera setup with more improved cameras for better photography. The primary camera will be a 12.2-megapixel (ultra-wide-angle) sensor and another camera for the telephoto lens. We don’t have details about the front camera.

Those phones will be powered by Qualcomm Snapdragon 855 AI SoC, paired with 6GB of Ram and 128GB of Storage with the latest Android 10 OS.

Google Pixel 4 series is expected a 5G variant also. This smartphone may launch the last week of October or 1st week of November.

Vivo V17 Pro already has been launched in the global market and Vivo V17 is expected to launch this month and it been expected to very affordable and slightly device than Vivo V17 Pro.

This is the first smartphone from the company with the pop-up dual selfie camera and quad rear camera setup. This device is powered by Snapdragon 675 SoC, paired with 6GB of Ram and 128GB of storage.

Most awaited smartphone in India Poco F2. Rumors, Xiaomi is planning to launch its sub-brand POCO, 2nd-gen of Poco F2 smartphone. Reports this device will have a dot-notch display. 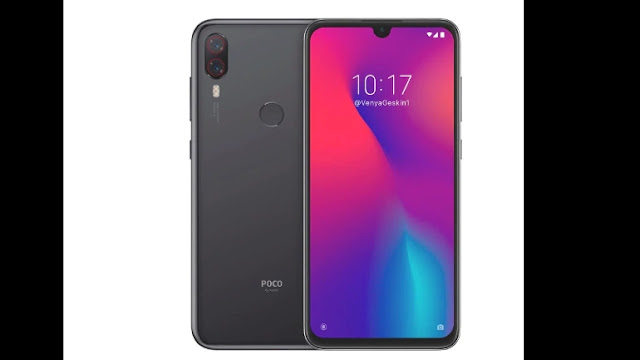 This time Poco F2 is expected to come with AMOLED display, at the back dual rear camera and the rear-mounted fingerprint scanner. Custom MIUI 10 ROM based Android 9 Pie.

This phone is expected to comes with Qualcomm Snapdragon 855 AI SoC, paired with 6GB/8GB of Ram. Will feature with a 6.39-inch FHD+ display. Poco F1 was the most affordable smartphone that was powered by Snapdragon 845. Its was the best-in-class smartphone of all time with aggressive price.

Halo Infinite developers 343 Industries detailed many aspects of the upcoming shooter Halo Infinite's audio production. The company revealed in a blog that they...
Read more

Opera is rolling out version 61 of its Web browser on Android that brings with it an integrated media player and WebSnap feature, among...
Read more