A new Star Wars game is on its way. Late on Monday, EA announced Star Wars: Squadrons, a first-person space combat video game that grants you full control of Star Wars starfighters such as the X-wing and TIE fighter. Though the focus is on 5v5 multiplayer battles, Star Wars: Squadrons will also offer a single-player campaign set just after the destruction of Death Star II that brought an end to the Galactic Civil War. Star Wars: Squadrons will be available on PS4, Xbox One, and PC (via Origin, Steam, or Epic), and in virtual reality (VR) on PC and PS4, with cross-play support across all platforms.

Since it’s multiplayer-oriented, it doesn’t cost as much as a AAA title, say Star Wars Jedi: Fallen Order or Star Wars: Battlefront II. Already up for pre-orders, Star Wars: Squadrons is available at Rs. 2,499 on PC (Origin or Steam), and Rs. 2,500 on Xbox One. On the Epic Store, it will run you $40 (about Rs. 3,000), since there’s no localized pricing. The PS4 pre-order page has yet to go live, but expect the new Star Wars game to cost as much on the Sony console. Pre-ordering grants you additional cosmetic items in flight suits, starfighter skins, and decals.

Star Wars: Squadrons will allow you to command a variety of starfighters belonging to either the New Republic or Imperial fleets, be it the aforementioned X-wing and TIE fighter, or A-wing and TIE bomber. You can plan your attack — for 5v5 dogfights or massive fleet battles — in the briefing room before take-off. You can even modify your ship as you earn rewards by playing Star Wars: Squadrons, including new weapons, hulls, engines, shields, and cosmetic items. There are no rewards from loot boxes, signaling EA has learned its lesson from Star Wars: Battlefront II.

Though a first trailer (above) has been released, Star Wars: Squadrons gameplay will be unveiled at the upcoming EA Play event on Friday, June 19 at 4:30 am IST (Thursday, June 18 at 4 pm PT).

Star Wars: Squadrons is out October 2 on PC, PS4, and Xbox One. No word on if it’ll also be available on the PS5 and Xbox Series X. 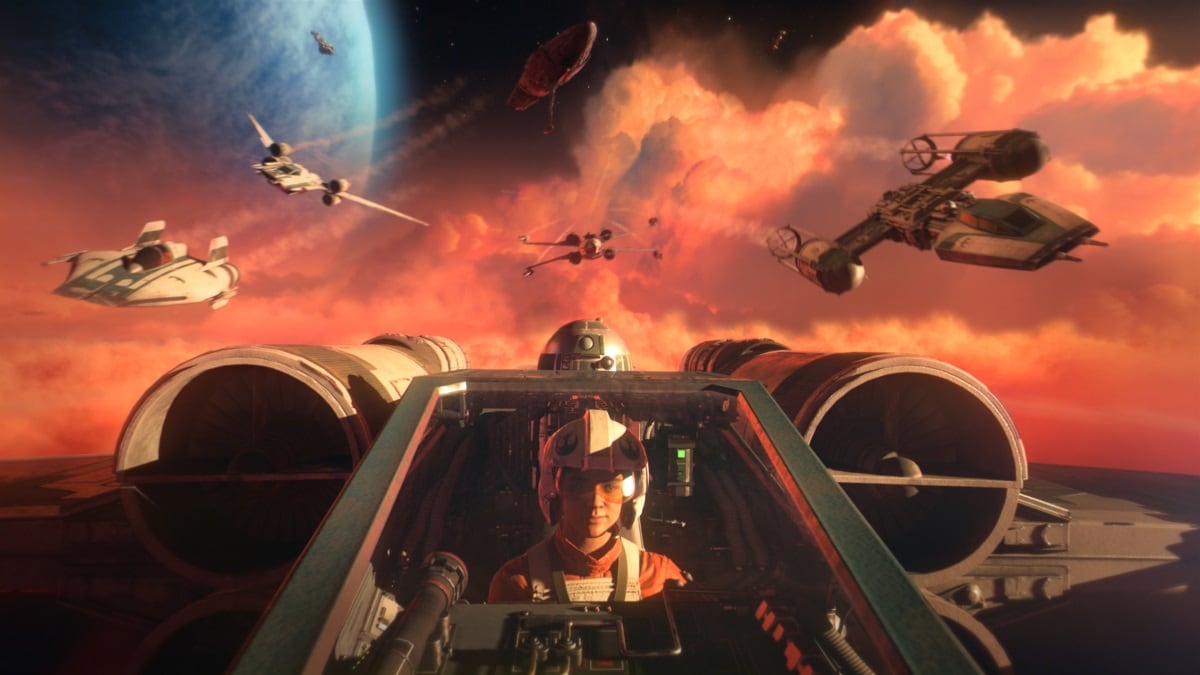 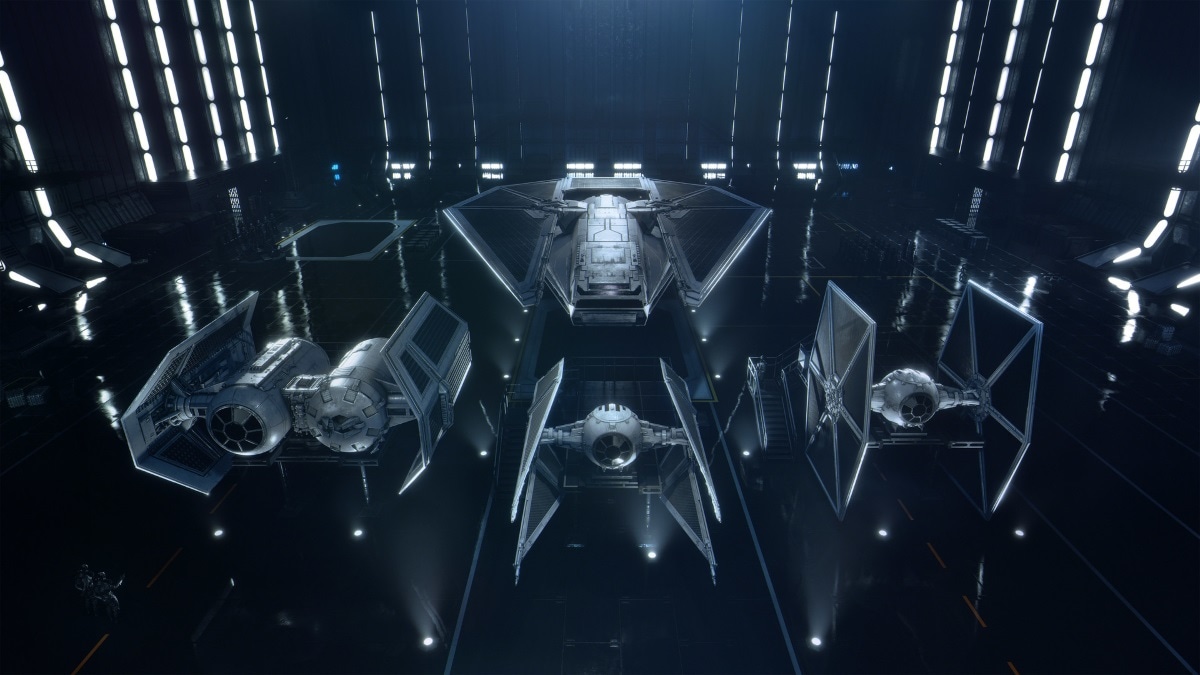 Fortnite Made Epic Over $9 Billion by 2019, Documents in Apple Court Case Reveal

The Witcher: Monster Slayer Is Open for Registration on Android for Early Access

Apple’s App Store Was Hosting an Online Casino App Disguised as Children’s Game: Find Out How

Xiaomi Redmi Note 8The Xiaomi, Redmi Chief, lu Weibing has confirmed that the Redmi Note 8 is in the within the works.The new Redmi...
Read more

Samsung Galaxy A20s leaks shown that this phone has a better rear camera than Galaxy A20, with a large display screen and some other...
Read more

OnePlus 7T Launched this 26th September. This smartphone comes with a 6.55-inch FHD+ Fluid AMOLED display and has a 90Hz refresh rate with HDR10+ ...
Read more

The Witcher: Monster Slayer Is Open for Registration on Android for...

Nvidia Said to Be in Advanced Talks to Buy SoftBank’s Chip...