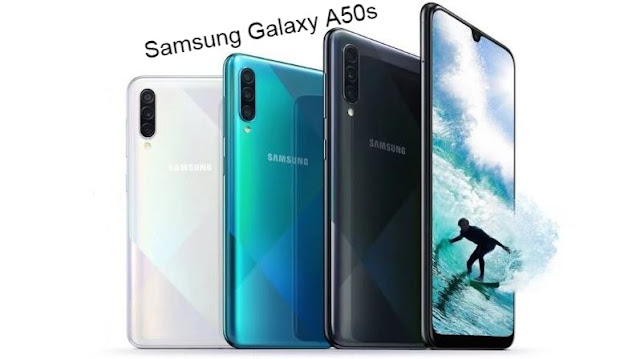 Samsung expected to launch A50s in India this Wednesday 11th September. Samsung has already started teasing upcoming new launches through its official social media. Samsung Galaxy A50s will come as an upgraded model of Galaxy A50.

This smartphone has a triple rear camera setup and an FHD+ Super AMOLED Infinity U display. Samsung is expected to launch A30s and A20s as well with A50s on Wednesday. Compared to Samsung A50s vs A30s, A50s are better options.

Samsung teasers upcoming smartphone launch, Samsung India official posted a video teaser on the Twitter about Galaxy A series in India. This teaser doesn’t mention anything about launch place and time, it just shows two days to launch A50s India, that is September 11 Wednesday.

The #GalaxyA series has evolved, and it is just 2 days away from its launch.
Follow this space to stay updated. pic.twitter.com/gH2BhdXdDD

Realme Narzo 10A 4GB RAM model has launched in India. It will sit alongside the 3GB RAM model that has been available in the...
Read more

Motorola One Action price in India price is set at Rs. 13,999, and it sports a triple rear camera setup. Launch offers on the...
Read more

Fortnite's next live event and Season 3 have been postponed once again, this time due to the protests in the US. Epic Games made...
Read more