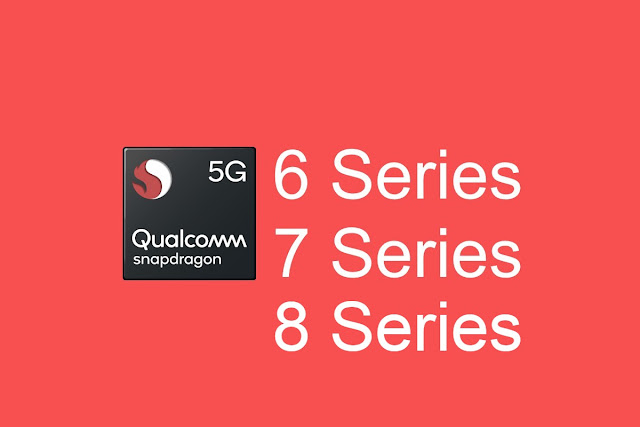 Qualcomm announcement on Friday to bring 5G chipset for mobile phones to masses with a high-end modem, and say it’s chipset will also power mid-range device hitting in the market next year.
5th generation chipsets from Qualcomm, the world’s biggest mobile chipset supplier of the smartphone, and it also to run on Samsung Electronics devices, like Galaxy S10 5G and Galaxy Fold.
Companies at IFA 2019 announced to accelerate 5G global commercialization at a larger scale by expanding its portfolio of the 5G smartphone platforms across the Qualcomm Snapdragon 6,7 and 8 series by 2020.
Samsung is one of the world’s top smartphone sellers, has also to use Qualcomm chipsets in its lower-range model A90 5G, the same as an earlier version of A90.
Many countries are already launched 5G services for users, like the United States, Europes, China, South Korea, UAE, Dubai, and Japan. And it is estimated that 5G could reach 2.2 billion smartphone users that could upgrades smartphone.
Huawei chief Richard Yu touted Kirin 990 SoC at IFA as the most powerful chipset similar to Qualcomm Snapdragon 8th series.
Qualcomm on Friday showcased with the most powerful chipset X55 5G modem delivers speed up to 7GB per second. And more details about Snapdragon next 8th generation series mobile comes later year.
Qualcomm could add Snapdragon 5G capabilities to mid-range Snapdragon 6th & 7th series devices, that could make 5G mobile more cheaper than current premium models.
Qualcomm Snapdragon 6th & 7th gen chipset are mostly to comes with Xiaomi, Vivo, Oppo, Nokia, LG, Realme, Asus smartphones, etc. And Vivo already has announced to use new integrated Snapdragon 7th series in the upcoming 5G phones.
After Qualcomm 5G Chipset announcement, now Mediatek Inc also announced a 5G smartphone chipset in this year. MediaTek 5G
Nowadays every company is working on the 5G chipset, in the later year 5G chipsets will be available in mid-range devices, currently, they are only on Flagship devices.
Stay tuned with us
Thanks for Reading. Cheers.

iQoo U1 has been launched in China as a mid-tier smartphone in Vivo sub-brands growing lineup. It is powered by an octa-core processor and...
Read more

PUBG Mobile Made Over USD 226 Million in May Becoming the Highest Grossing Game Worldwide: Report

PUBG Mobile was the top mobile game worldwide in May in terms of revenue for the month. A new report has stated that the...
Read more