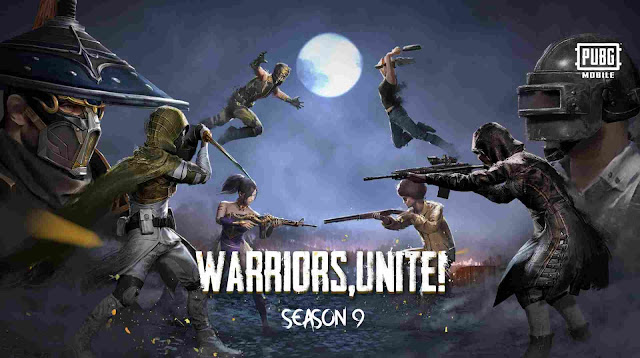 Tencent Games said this update requirements only will be 0.2GB space, players with older versions won’t be able to invite others. It’s recommended to update. Pubg season 9 mission.

This Pubg new update include’s weekly mission and crate reminders, new achievements chain progress system and finally with a tweak in the lobby that does not show’s expired vehicles.

Ability to dismantle emotes and there will some new reward with a discount for firearms skin’s with unknown UC purchases.

Pubg Mobile 0.14.0 update that brought new infection mode with it’s dedicated map, some new characters and many more. You can update the new 0.14.5 from Google Play and App Store soon.

Stay up to dated guys.

Thanks for Reading, Cheers…

The Most Exciting PC News of 2020 for Gamers, Enthusiasts, and Working from Home

How to Play PUBG on PC: A Guide to Play With or Without Emulator

How to Play PUBG on PC. Over two years have passed since its initial release, PUBG is still one of the most popular battle...
Read more

Is the PS5 price in India and the launch date incoming? Sony has announced a ‘PlayStation 5 Showcase' event for Wednesday, September 16 at...
Read more

Zoom on Tuesday announced the launch of its technology centre in Bengaluru. The San Jose, the California-based company, which is known for the video...
Read more

Xiaomi working on Redmi Note 8, Says it will offers ‘Powerful’...