Tuesday night Apple event live-streamed on Youtube. Apple unveiled the new iPhone 11 series. iPhone 11 is a successor of iPhone XR, iPhone XR was the world’s most selling smartphone 2018 in the world. The company is working to make things even better with its cheaper new iPhone 11. 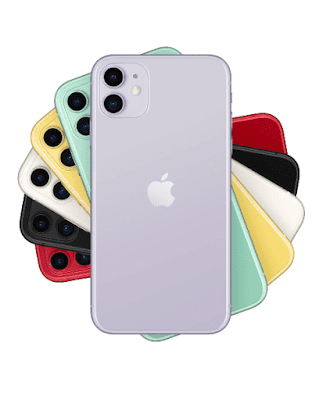 iPhone is available in 6 colors Purple White, Green, Yellow, Black, and Red. Pre-orders start from 13th September in the US market with over 30 countries. Sales will be from September 20 and in India around 27th September.

iPhone 11 has sport 6.1-inch liquid retina display and it’s powered by Apple’s new powerful A13 Bionic chipset. Apple claims that it has the world’s “Fastest CPU and Fastest GPU” SoC ever in Smartphone built. iPhone 11 now runs on new iOS 13 that will bring some new features like Drak mode, Sign in with Apple id, Expanded Haptic touch support.

The front camera comes with 12-Megapixel and its capacity to record videos at 4K and slo-mo also, and it has landscape mode.

Talking about the battery, Apple claims that the iPhone 11 offers “One hour more than iPhone XR” in a single charge.

Logitech has reported a 13.6 percent rise in quarterly sales on Tuesday as more people used its computer products while working from home due...
Read more

PUBG Mobile Season 14 trailer has been leaked as per a report — just ahead of the new season which is expected soon. A...
Read more